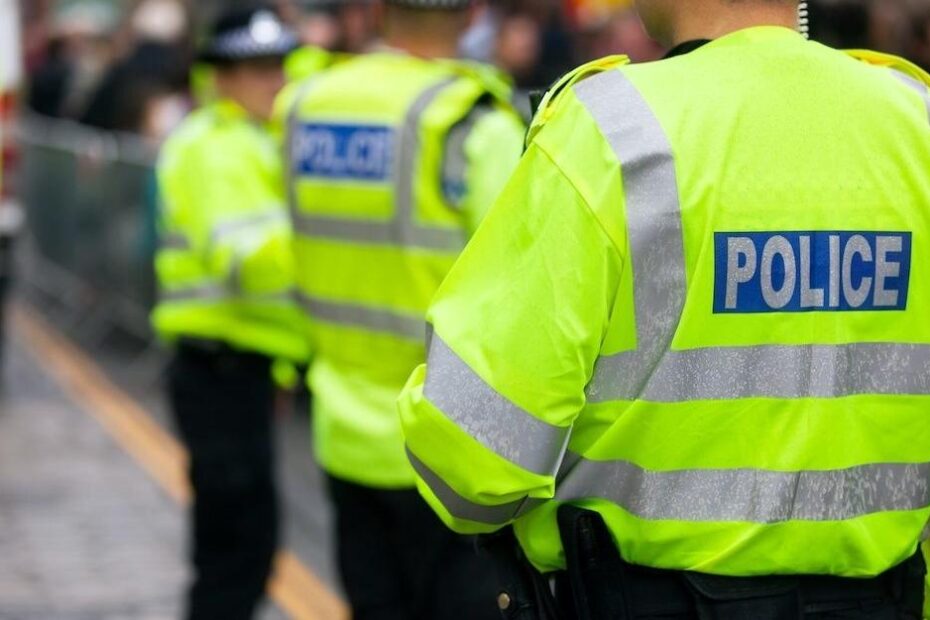 There is no such thing as a “common or garden” negligence case for an Emergency Services Worker.

Generally, however, pretty much the same applies to Police in General Duties as applies to Fire Officers and Ambulance Service staff (paramedics and ambulance officers).

It’s virtually expected that you are going to get PTSD from the nature of your duties. The fact that you have PTSD is enough to be paid lifetime Workers’ Compensation benefits, but by itself, it’s not enough to show that your employer was negligent.

As a rough general rule, you need to show that your employer knew (or should have known) that you were struggling due to exposure to violent, traumatic and stressful events AND they didn’t take steps to stop you from getting any worse.

There is a bit of a “sleeper” issue that no one talks about, and not enough lawyers pay any attention to it. It’s called “causation”.

Causation is the legal issue that trips up a lot of claims and is often the reason that claims are unsuccessful.

If you are exposed to lots and lots of violent, traumatic and stressful events and start to develop PTSD, but you are skilled at hiding it and there is no reasonable way of your employer knowing that you have it, and then you go to a particularly nasty episode which “tips the bucket” and you can’t work any longer, your employer may be negligent if they didn’t treat you after that last nasty episode, but they probably weren’t responsible for causation of your PTSD. That one last episode (where they really should have done better) may have been clearly bad, and clearly something that meant you needed treatment, but the true cause of your PTSD is the 1,000 episodes that happened before.

It’s a bit like getting bitten by a snake. If you wait six hours before you go to the hospital, and then they take half an hour to treat you, you might die. But you are probably going to die anyway, and there was nothing that the hospital could have done.

If you go straight to the hospital after getting bitten, and they make you wait six hours, then not only were they negligent, but they probably caused your death. They delayed providing you treatment for so long that the treatment was not effective.

Like all rules, there are exceptions. There could be some special cultural background or social or other considerations that apply. Maybe you had asked your employer previously not to be sent to, or exposed to, certain types of events. Maybe you had showed clear signs of struggling with PTSD, and these were ignored because your employer was short staffed and “surely you can do a few more shifts and see how you go…”

Putting together a negligence case for an Emergency Services Worker is a bit like putting together a 500-piece jigsaw puzzle without the box. You don’t know what the picture is going to look like until you’ve done at least 400 pieces. It’s a lot of work, and we need a lot of documents, a lot of medical files, your entire personnel file, details of every event you’ve been to, details of what your family situation was at the time, details of conversations with your colleagues and supervisorsand the list goes on.

It’s not impossible. It’s just a lot of work. And it takes a lot of time. And it costs a lot of money.

But there are many, many negligence cases that get good results, and free you up from ever having to deal with the Insurer or your employer ever again.

There are other types of negligence cases that involve specialist units. These occur mainly within the Police Force.

For example, Police Officers in Crash Investigation or Child Abuse or Bomb & Rescue or Crime Scene all have very strict well check protocols. You must get seen regularly by a psychologist. Tests are administered. The tests must be very carefully assessed. If you answer questions indicating that you are struggling with (e.g.) nightmares or drinking too much or anger management issues, the Police psychologists have a responsibility to follow it up and see what’s going on. But mostly they don’t do it. Mostly they just go tick, tick, tick, next!

It’s pretty straightforward to establish negligence against the NSW Police if they have missed well check tests because you were on holidays or in court or away for some reason. They can’t miss the well checks. And if they do, it’s up to them to get them done.

It’s also straightforward if you have given answers on the well check tests that are clear and obvious signs of struggling (a cry for help) which a busy or lazy psychologist simply overlooks.

The next issue is “quantum” – the Latin word for how much, and the legal word for “how much money”.

Working out how much a negligence case is “worth” is not easy. The Court has to take into account what your likely future held in store for you – promotions, demotions, work in other areas, work in other jobs. Whether you would likely have had to stop work because of a back injury or a heart condition or cancer or diabetes or other life/medical issues that are unrelated to PTSD.

Remember, the negligence claim is all about PTSD. Even if you have a work-related injury, such as an entirely separate back condition, you don’t get extra damages (money) because you’ve also got a bad back. In fact, you get less. The Court has to deduct from your damages an amount that reflects your loss of ability to work due to your back injury. This is why you want to keep your workers compensation rights for your back injury alive when you settle your negligence case for PTSD. Because you don’t get any extra money for having other work injuries.

The Court has to consider how likely it would be that you would have worked until normal retirement age in a job that is physically hard, emotionally stressful, intellectually taxing and incredibly hard on marriages and families.

The Court also has to consider your past performance as an indicator of your future promotional prospects.

The Court also usually makes a 15% standard deduction for a lovely expression (but a bad thing) called “the vicissitudes of life”.

Even if you had a rock-solid job that you love, paid lots of money, was easy as, and you definitely wanted to work in it until retirement, you might not make it to the age of 60 still working. You might have to stop work early to look after an elderly parent, a sick child, an unwell spouse or yourself.

You might win the lotto and throw it all in. You might get hit by a bus. You might marry a rich widow and retire to the French Riviera.

Statistically, there is a 15% chance that a 50-year-old person won’t still be working at age 67.

There are numerous things that go into working out how much the claim is worth once you have got over the negligence and causation thresholds.

And that’s why God invented lawyers. The other thing he invented lawyers for is to provide “qualifications”. Harvey Norman calls them “terms and conditions” or “T’s and C’s”.

Everything you have read above is a very general outline of the principles that apply to a negligence case. It’s not the law, and it’s not a legal seminar or a totally accurate statement of whether you’ve got a good negligence case or not. 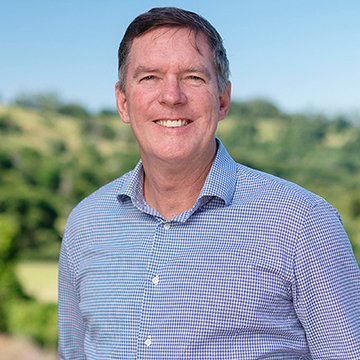