Been Injured, Considering Compensation? Time May Be Running 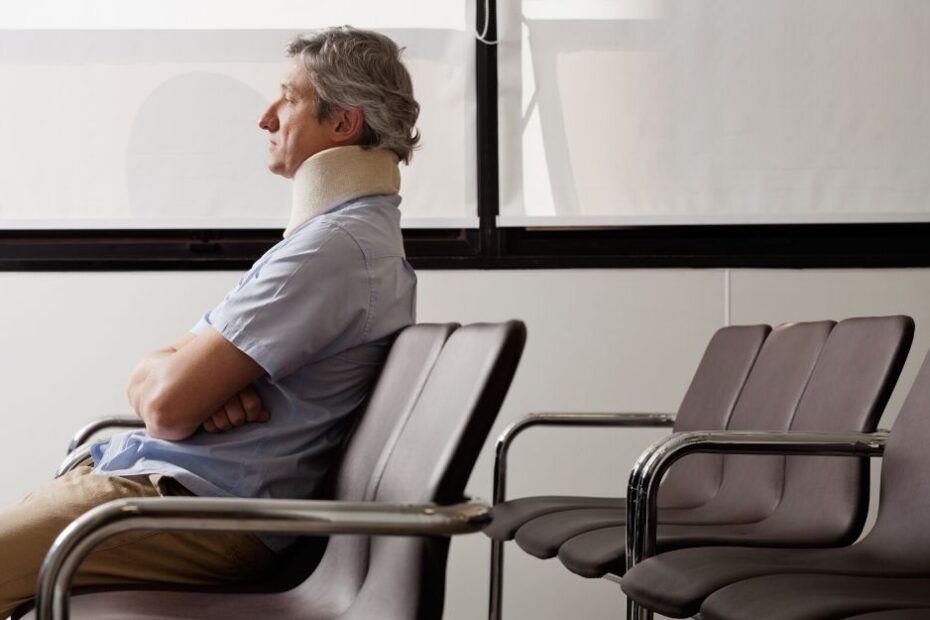 If you’ve been injured in an accident and believe you may be entitled to compensation, it’s important you act as soon as possible.

Each Australian state and territory has laws governing how long a person has to make a compensation claim. Generally, the time limit on action for compensation is three years from the date of the injury, though there are other time limits that apply under workers’ compensation laws.

One of the reasons for acting quickly after an injury is because important elements such as evidence and the memories of witnesses or other parties involved become less reliable with the passing of time.

If you don’t commence an action for compensation before the time limits expire, you may be barred from doing so.

At Bourke Legal, we are compensation experts helping clients with claims in New South Wales and Queensland, so this post will focus on the time limits to take action in those states.

It is important that medical attention is sought promptly after a workplace injury.  A medical record of the injury also assists in establishing the injury arose out of the person’s employment.  The injury should also be reported to a manager of the employer and the employer’s Workers Compensation insurer as soon as possible.

In both New South Wales and Queensland, a claim for workers’ compensation should be made within six months of the injury.

In Queensland, the six-month time limit may be waived if WorkCover (or a relevant self-insurer) is satisfied there are special circumstances of a medical nature as found by a medical assessment tribunal if it was due to mistake, the absence of the injured worker from the state, or another reasonable cause.

A common law damages, or work injury damages claim – in which a worker sues their employer for negligence – can be made up to three years after the injury.  This timeframe can be extended by the Court in certain circumstances, provided a reasonable cause for the delay can be demonstrated.

Public liability claims include injuries arising from circumstances such as tripping on loose tiles or an uneven footpath, slipping in a supermarket or shopping centre, having a tree branch fall on you, being bitten by a dog, or a range of other injuries that occur in a public place.

In both New South Wales and Queensland, an injured person has three years from the date of the accident which caused your injury to commence legal proceedings for compensation.

In Queensland, there are also time limits for actions that need to be taken before reaching court. For public liability claims, these ‘pre-court’ procedures include providing notification of the injury to a potential Defendant nine months from the date the injury is suffered, or one month from the date a Solicitor is retained to act on behalf of the injured person.  Failure to provide this notice in the specified timeframes is only acceptable if there is a reasonable excuse for the delay, such as an expectation there would be an improvement in the symptoms of the injury.

The three-year time limit for bringing legal action in New South Wales is subject to the concept of ‘discoverability’, which refers to the situation where a person suffers an injury but it only becomes apparent at a later date. If the time limit has expired, the period in which to bring a claim can be extended another three years from the date of discoverability.

An action is not discoverable until such time as the person making the claim knew or ought to have known that they were injured (or there was a death), that it was the fault of the Defendant, and that the injury was sufficiently serious to justify bringing an action.

For this reason, in NSW there is also a ‘long-stop’ time limit of 12 years in which to make a personal injury claim.  In assessing whether this limitation period applies, the court considers factors including the length of, and reasons for, the delay, whether the delay has caused prejudice to the Defendant and the nature and extent of the injured person’s injury or loss.

Time limits for compensation claims differ depending on the type of claim, the state in which the claim is being made, and whether you’re claiming under a statutory scheme or making a common law claim for damages.

Time limits are not a trivial matter and should not be ignored!  In some claims, it can be difficult to show a reasonable excuse for being granted an extension of time, and your right to make a claim can expire for good.

The effect of time limits shows why it is vital that an injured person seeks out specialist advice from expert compensation practitioners such as Bourke Legal. It is our job to ensure your claim meets important deadlines and is seen through to a satisfactory resolution. Contact us today if you have any questions or concerns about the time limits on your compensation claim.