What Does Exempt Worker mean? 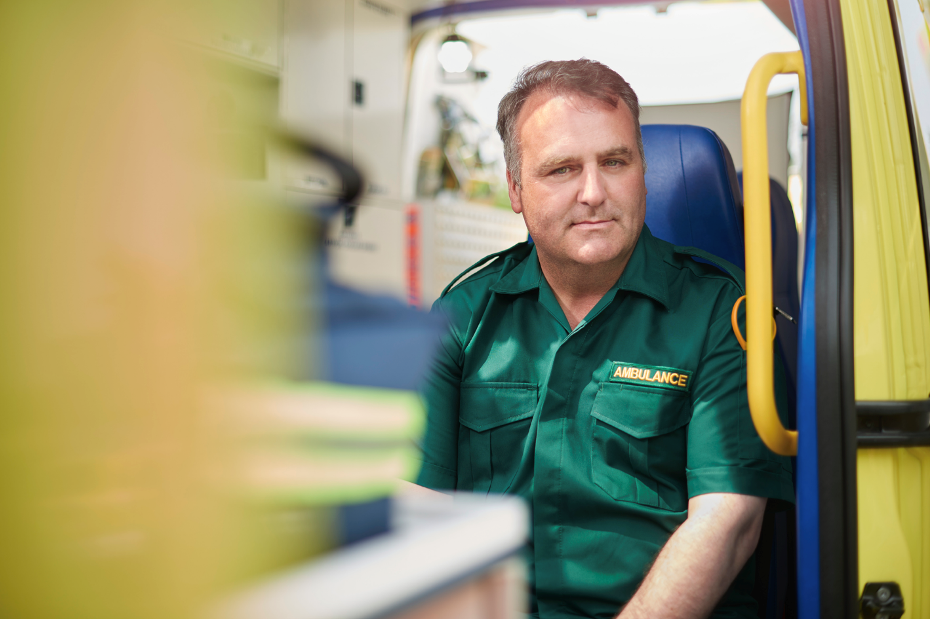 In NSW, major changes were made to the workers compensation scheme in amendments to the Workers Compensation Act 1987 in 2012, and again in 2015. An “exempt worker” describes those classes of worker to whom these changes do not apply.

An exempt worker, being a worker who is exempt from the amendments, is a person who is employed as one of the following in NSW:

In other words, an “exempt worker” is an Emergency Services Worker.

There are significant differences between the compensation payable to exempt workers as opposed to other workers in NSW. These differences are, briefly, as follows:

–   The minimum level of whole person impairment is 1% for an exempt worker, whereas the threshold is 11% for other types of worker.

–   The threshold of 15% whole person impairment for a psychiatric injury applies to both types of worker.

–   Exempt workers who are assessed with 10% or more whole person impairment are still entitled to claim an extra amount of lump sum compensation for “pain and suffering”, up to a maximum of $50,000, under section 67 of the Act. The 2012 amendments to the Act removed that entitlement from other types of workers.

–  The 2015 amendments however increased the maximum lump sum payment for permanent impairment injuries from $220,000 to $577,050, and allowed for the amount of those payments to be indexed annually. These amendments apply to all types of worker but exempt workers.

–  Weekly payments of compensation are payable to an exempt worker whilst ever he or she suffers a partial or total incapacity for work. Such payments can be made up to the age of 67, plus one year. Other types of worker will in most cases, be restricted to payments for a maximum of 5 years in total.

–  For the first 26 weeks (6 months) of weekly payments, an exempt worker will receive benefits based upon the award which applies to his or her job.

–  After the first 26 weeks of weekly payments, exempt workers who remain partially or totally unfit for work will be paid a fixed rate referred to as the “statutory maximum” rate. As at the date of writing, the statutory maximum for a single worker with no dependants is $512.10 gross.

–  Exempt workers cannot receive Work Capacity Decisions, as this type of decision may only be made in relation to other types of worker. If the insurer wishes to decrease, or stop, payments of weekly compensation to an exempt worker, it may only do so by issue of a declinature notice.

–  Exempt workers requiring legal advice and representation in relation to a workers compensation claim will be entitled to recover their costs from the insurer on the successful conclusion of the matter.

–  It is not necessary for an exempt worker to be represented by their union solicitor to be able to recover their costs. A union lawyer doesn’t have any advantages over any other lawyer, and in many circumstances, does not have an office near to where the exempt worker lives and works.

–  At Bourke Legal, we represent exempt workers in relation to their workers compensation claims on a no win, no pay basis. We will also pay for the clinical records and medical reports required to evidence the case, and these costs are recoverable from the insurer when the case is resolved. We specialise in workers compensation claims for exempt workers, in particular those suffering psychiatric injury as a result of workplace trauma.

The NSW workers compensation system is not easy to understand, and it can be very difficult to work out whether the correct benefits are being paid. Knowing where to go to get advice, and most importantly, knowing that free, independent legal advice is available to all exempt workers, is invaluable. 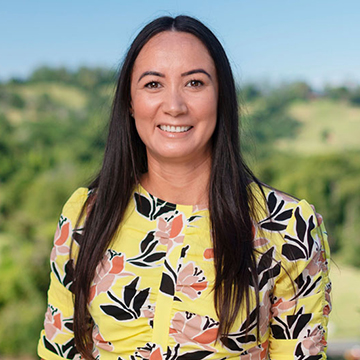