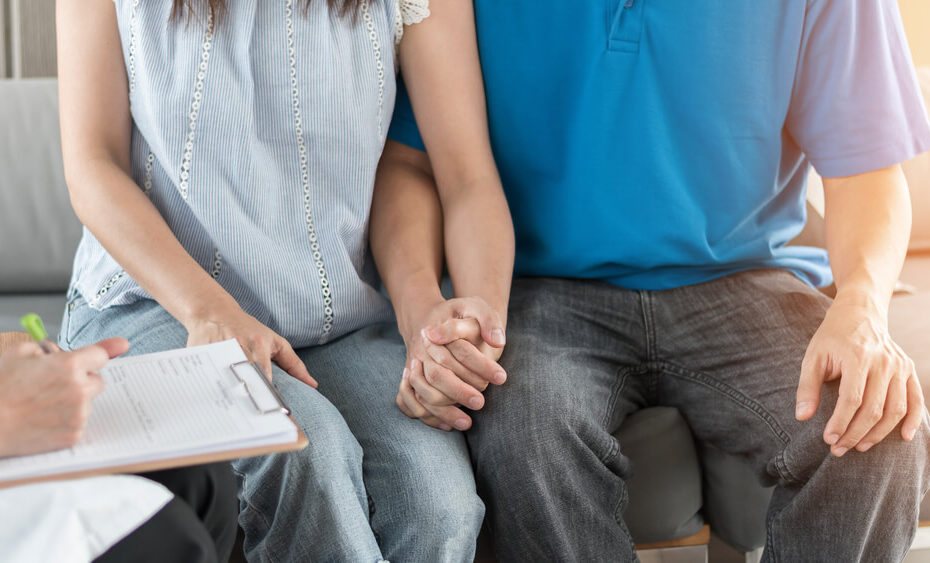 If you’re currently on workers compensation in New South Wales, you would appreciate all the complexities involved. One such complexity is medical expenses. In particular, who pays for what? In this podcast, Jessica Prasser, a compensation lawyer from Bourke Legal, explains what you need to know without the jargon.

So Jess, what types of medical expenses can work a claim from the insurer in a worker’s compensation claim?

Jessica Prasser: So there are numerous different types of medical expenses that can be claimed. Some examples include attendances where they’re treating doctors such as the general practitioner, a treating surgeon, physiotherapist, psychologist or a psychiatrist. And the worker can also claim their travel to attend these appointments, which is claimed at $0.55 per kilometre. They can also claim medications that they need to obtain to help with the pain, et cetera, from the work injury, any radiology scans that need to be done, and also pain management. Further, there are also procedures or surgeries that are required as a result of a work injury, such as steroid injections, knee or disc replacements that can be claimed.

But the important thing to know is that this entitlement is often not automatic, so the insurer will still need to be satisfied that the treatment being requested is reasonably necessary as a result of the work injury before agreeing to pay for it, and how really necessary is determined is discussed later in the podcast.

DT: So Jess, do you need pre-approval from the insurer before incurring medical expenses?

JP: So yes, great question. Most treatment does require pre approval from the insurer, and this approval needs to be provided within 21 days of the insurer receiving the request, and that request will usually come from the treating doctor who’s specifically asking for the form of treatment.

So the insurer is entitled to decline to reimburse a worker for medical expenses incurred without pre-approval if it’s not one of the ones that we just discussed.

However, the Personal Injury Commission does hold jurisdiction to order the insurer to still reimburse the work in certain circumstances if they consider it reasonable to do so.

DT: Now we know that there’s lots of time limits when it comes to work compensation claims generally. But is there a time limit for claiming medical expenses to treat a work injury?

DT: Are there ways to get around this actual time limit?

JP: So there are certain types of treatments that are not subject to time limits that we’ve just discussed, and these treatments are the ones that involve what’s called an artificial aid or member. So this is defined as anything that’s internal or external to the body which has been specifically designed to assist with the effects of the disability caused by a work injury. So this could include anything such as crutches, glasses, hearing AIDS, or even artificial teeth. And the interpretation of what is classified as an artificial aid has actually, over the years, been widened by the former Workers Compensation Commission, the current Personal Injury Commission, and the New South Wales Court of Appeal. And just to help clarify that, a prime example of this is that in 2018, the New South Wales Court of Appeal actually determined that a knee replacement is not restricted by the time limit under section 59A because it actually involves artificial material, including plastic being inserted into the knee to help with the person’s movement and pain. So there are obviously certain surgeries that are now classified as including artificial AIDS, which can help a worker get around the specific time limits under the Workers Compensation Act.

DT: Jess, you mentioned a term just a moment ago reasonably necessary. What does that actually mean?

JP: Yeah, sure. So the main factors that the insurer, the Commission, all the courts look at when deciding if a particular form of treatment is reasonably necessary is whether there is any alternative treatment available, whether such treatment is a relevant and appropriate treatment for the injury, the actual or potential effectiveness of such treatment in treating the worker’s condition, and whether the cost of the recommended treatment outweighs the benefit of such treatment. So we find that difficulty can arise when the worker has actually had previous injuries or conditions of the same type before the work injury that may have also contributed to the need for the treatment. However, it’s important to know that the work injury doesn’t actually need to be the only factor to have contributed to it for it to be covered under the workers injury claims. So what lawyers like myself need to be able to prove is that the work injury has materially contributed to the need for the recommended treatment. That’s the key. So I’ve actually found over the years that one of the most common disputes I’ve had to take to the Commission from my clients is whether major surgery such as lumbar disc replacement is reasonably necessary.

And these types of disputes are really difficult to negotiate as the insurer can’t really pay for half of the surgery. So it often ends up having to proceed to arbitration and to have a member of Commission determine it. And the outcome of these disputes are vital to the future of workers compensation claim. As often their ability to reach certain important whole person impairment threshold rests on whether the insurer is able to pay for the relevant surgeries.

DT: Yes, there’s a lot in this, isn’t it, when it comes to workers compensation claims and I’m just wondering whether or not from a worker’s perspective, there is just so much to get across. At what point do you recommend that an injured worker seeks legal advice?

JP: So I will stretch that answer just for medical expenses for the purpose of this podcast. But you’re 100% correct. The workers compensation scheme is very complex and I actually find that the medical treatment sections of the act can be really difficult for a worker to understand on their own. What are they entitled to? Why does the insurer  have to pay a certain type of treatment and some others? What are the retirement restrictions? So I would recommend that, firstly, if the insurer issues a clinic notice which is often called a section 78 novice in relation to any type of treatment that a treating doctor has recommended, the workers who really get in touch with us or a workers compensation solicitor just to find out if that decision is going to be challenged. Because often we find that certain surgeries or any other types of treatment actually can be overturned in the Commission. It’s obviously not guaranteed, but we have had many where a worker has actually won their case in the Commission and the insurer has been required to pay for that treatment. So if they’re really unsure, I would say the earlier the better, because that way we can help them understand whether or not that medical expense should be covered.

DT: Jess, thanks for joining me.

JP: Thank you so much.

Outro: Thanks for listening. If you have any questions, please do not hesitate to contact Bourke Legal on 1300 026 875.